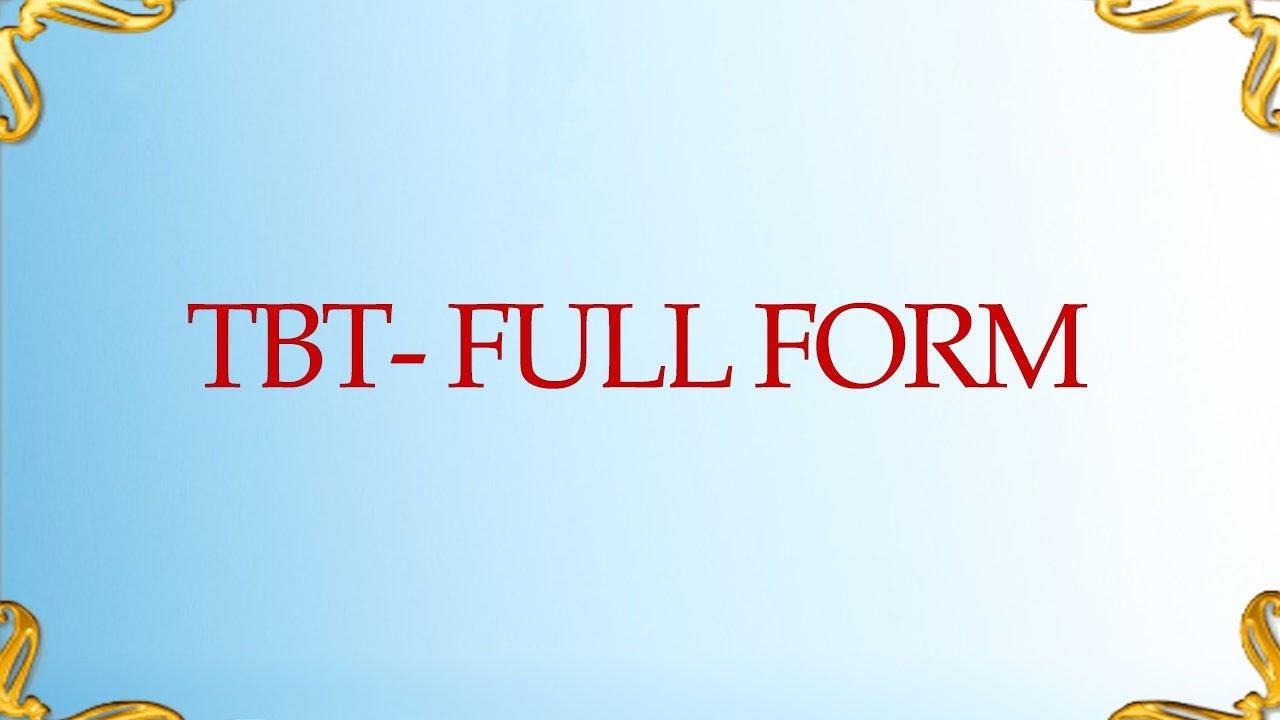 What means of TBT
Throwback Thursday as a phrase dates back to at least 2006. In January that year, a blogger posted a Throwback Thursday post about classic cartoons. In July, another blogger also used the phrase as the title of a feature on his blog about sneakers. The same month, the Georgia Tech football team wore 1970s-style uniforms for Throwback Thursday, the familiar reference to the phrase suggesting the social-media trend was already in full swing at the time. The phrase turns up on Twitter in 2007, with #throwbackthursday appearing in 2008 and the abbreviated #tbt by 2009.
The phrase Throwback Thursday gained further popularity in 2011 as more blogs used the title. Hashtags appeared on Instagram in the same year, with a user called bobbysanders22 posting the first photo hashtagged “#throwbackthursday” on that site. Interest in the phrase grew throughout 2012. By 2013, Throwback Thursday had become ubiquitous on Instagram. The shortened version, #tbt, was one of the most popular hashtags on the website, used in over 127 million posts by everyone from Michelle Obama to Lebron James, according to Instagram. The popularity of the hashtag only continued, with over 365 million posts hashtagged “#tbt” as of April 2017. Twitter, Tumblr, and Facebook users make widespread use of the trend as well.
﻿