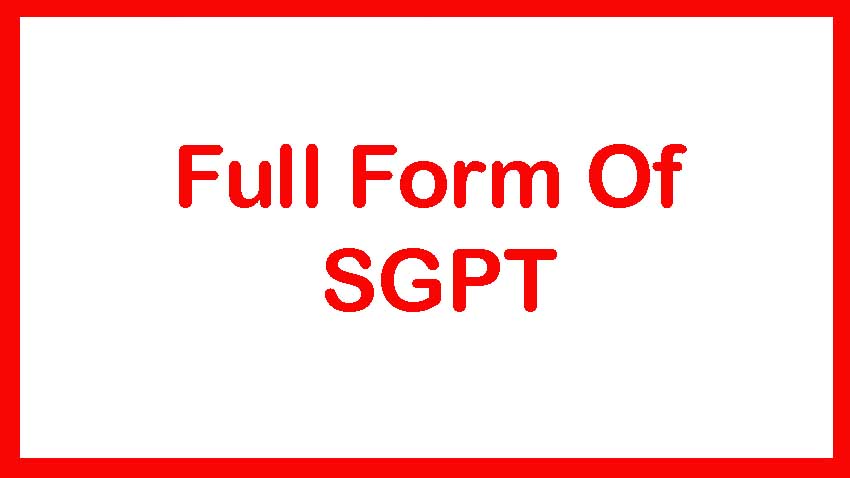 The full form of SGPT is Serum Glutamic Pyruvic Transaminase. SGPT is an enzyme commonly found in cells in the heart and liver. SGPT is excreted into the bloodstream when the heart and liver are injured. Therefore the amount of SGPT in the blood increases with a liver disorder or heart injury. Some medications can also increase SGPT levels. SGPT is often designated as (ALT) Alanine Aminotransferase. The highest concentration of SGPT is found in the liver. The SGPT test measures the amount of GPT in the blood in our body. GPT (Glutamate Pyruvate Transaminase) substance is such an enzyme that is found in very small amounts in many tissues of our body but in most quantities, it is deposited in our liver. 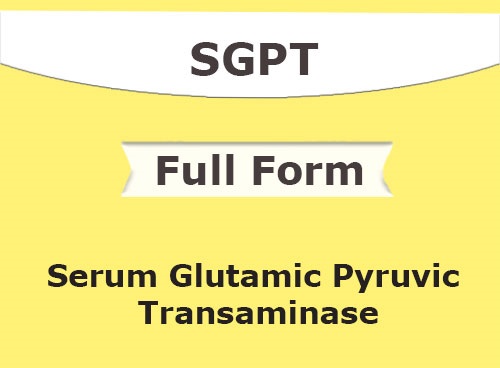 First, when you do the SGPT blood test, you can find out whether your liver is diseased or weak and give it its functional status.

The SGPT test helps you understand whether the SGPT level is stable or raised.

If the patient has signs of jaundice, dark urine, nausea, vomiting, pain in the right upper part of the abdomen, then tests are done.

When is the SGPT test done?

GPT diagnoses a liver disease, especially cirrhosis and hepatitis caused by alcohol, drugs, or viruses, detects liver damage, and analyzes why jaundice was caused by a blood disorder or liver disease. It monitors the effects of cholesterol-lowering drugs and various other medicines that can damage the liver. SGPT may be ordered as a single test or as part of a requirement in conjunction with other tests, such as liver function tests, for individuals who are at increased risk for liver disease. Some examples include: