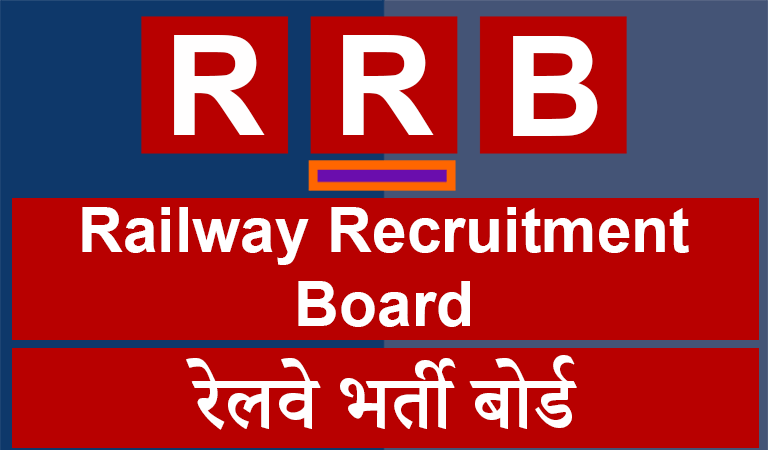 The full form of RRB is “Railway Recruitment Board". Railway Recruitment Board conducts computer-based examination for the recruitment of ALP and Technician posts. Now we will discuss here about the RRB details. In the year 1945, service commissions were set up in Bombay, Calcutta, Madras and Lucknow, in 1948, the Indian Railway Inquiry Committee reviewed the work of the commissions, in 1949, recruitments in the Indian Railways were banned due to financial constraints Therefore, the number of commissions became one centrally located in Bombay. When the economic condition of the Indian Railways improved in 1953–54, four service commissions were re-established in Bombay.  Madras, Allahabad and Calcutta. In 1956, the Committee of Estimates generally approved the method of recruitment by the Constitution of Railway Service Commissions.