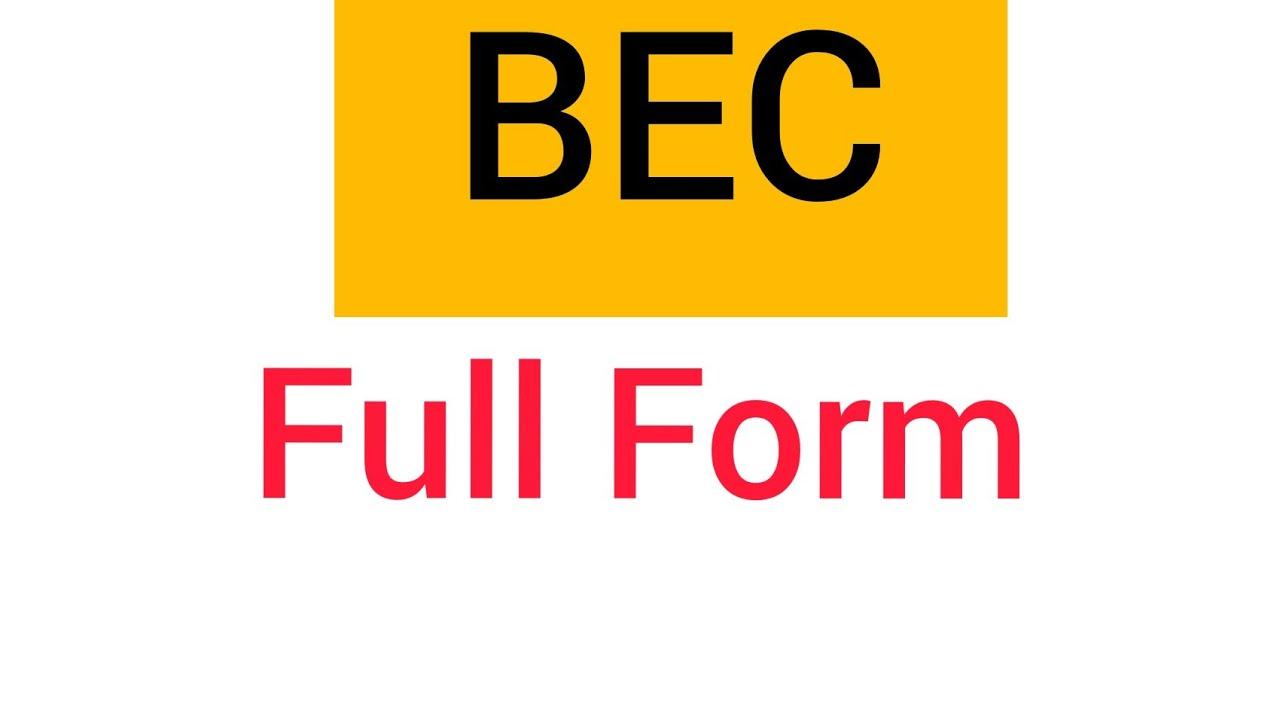 What is Bose-Einstein Condensate (BEC)
In 1924 India S.N. Bose drives the Planck law for black-body by treating photons as a gas of identical particles.
Einstein later generalizes Bose’s theory. For an ideal gas of identical molecules.
Lead to the prediction of a new form of matter.
A bit of Explanation