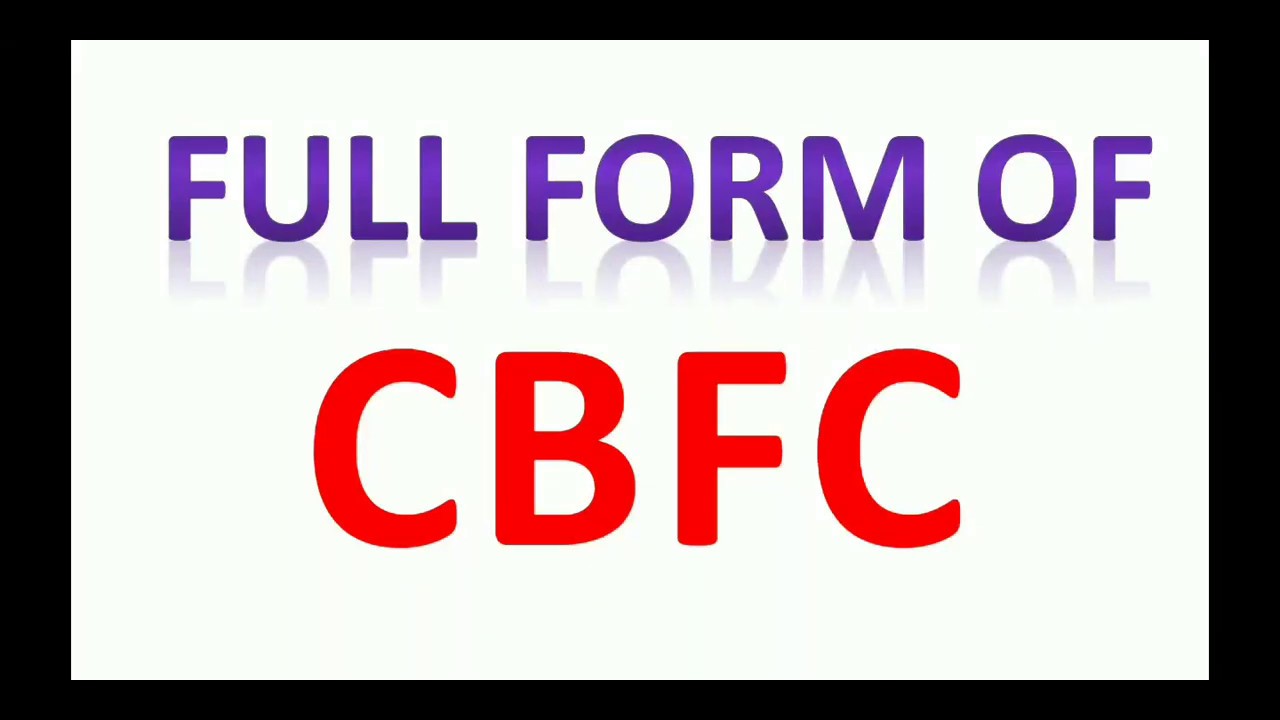 The Central Board of Film Certification (CBFC), commonly known as the Censor Board, is an important body that handles film certification in India. CBFC is often in the news due to censorship issues. In this article, you can read about CBFC, Cinematograph Act and Film Certification Appellate Tribunal for IAS exam.

CBFC handles the work of film certification in India.

It is a statutory body under the Ministry of Information and Broadcasting.

It regulates the public exhibition of films under the provisions of the Cinematograph Act 1952.

Films can be screened to the public only after they are certified by the CBFC. 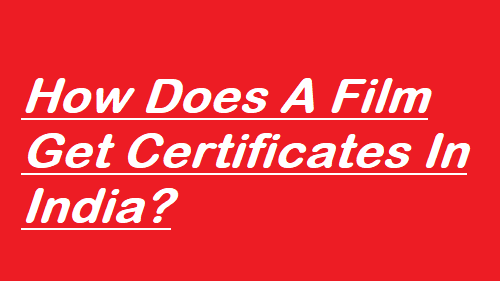 How does a Film get Certificates in India?

The certification is given by CBFC which is located in nine regional offices in India, Mumbai being the major regional office. The film has to apply for clearance to the regional office and then, an inquiry committee looks into the film to give the relevant clearance. In case the applicant is not satisfied with the approval, he/she can approach the CBFC's Headquarters in Mumbai. If the applicant is also not satisfied with the order of the Head Office, an appeal can be made to the Film Certification Appellate Tribunal at New Delhi.

S – only for a special class of persons

Film certification is often in news because of the tussle between the censor board and the filmmakers. While filmmakers want complete freedom while making and showing films to the audience, the board sees it as their duty to recommend suitable edits and cuts in films and make them suitable for viewing for the public. 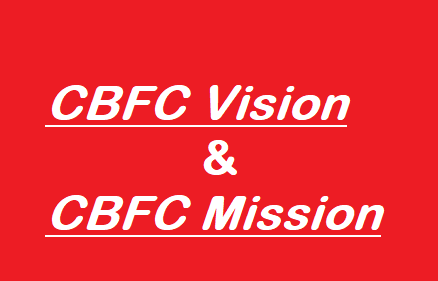