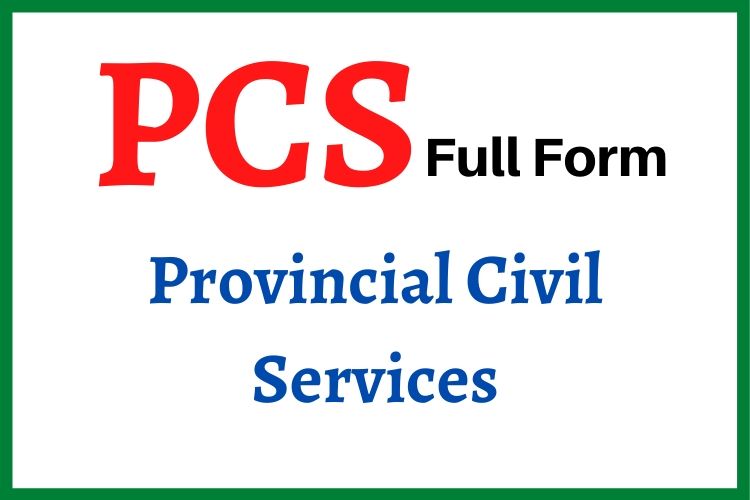 PCS is known as Provincial Civil Services Examination. PCS service is state based services, each state has their Public service commission that conduct multilevel exam to select the eligible employee, which is also known as state civil service. PCS officers have to work on various position to maintain law and order to the state level, divisional level, district level and sub divisional level. PCS officers are appointed by the state governor as it comes under the control of state government.  It comes under the Group A and Group B executive branch of the State Service of the Government of Uttar Pradesh. PCS officers are selected by the Uttar Pradesh Public Service Commission (UPPSC). The name of the notice for Combined State / Higher Subordinate Services Examination PCS. State PCS conducts an exam for various posts in all the states like - DSP, Deputy Collector, Commercial Tax Officer, State Revenue Officer, etc. But these posts are limited in a particular state if you are selected through State PCS. You will be posted in that state only which means you cannot choose any other state for your job. State PCS do not conduct defence sector exam that means they are only able to check lower posts than all the posts selected by the UPSC board. 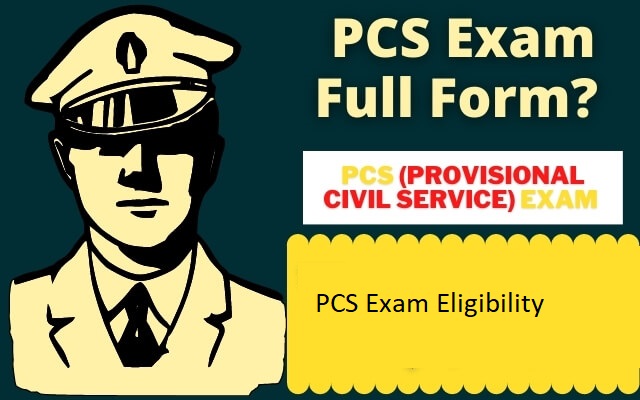 PCS salary and pension is controlled by the state government, their pay scale is related to the state services. The Department of Personnel or General Administration Department is the state's central personnel agency that takes care of the services, payments, management and training of civil servants. The officers and candidates in the administrative department of the state government are appointed and recruited by the state level officers. Often an examination is conducted, which is called SPSC (State Public Service Commission). For this the state government of India has established SAT (State Administrative Tribunal) which is very much responsible for exercising all the powers, officers and service related matters of all the public servants in the state. Each state has its own set.

Apart from the salary, a UPPSC PCS officer also gets a variety of benefits and perks. This is a list of all the allowances the officers are entitled to.

One of the important responsibility of the PCS officer is collecting the land revenue and perform as courts in revenue and crime cases, take care of law and order, implement central and government policies at the grassroots level when posted to field posts. You are also appointed as Sub-Divisional Magistrate, Additional City Magistrate, City Magistrate, Additional District Magistrate and Additional Divisional Commissioner.To handle the administration and day-to-day affairs of the Government including policy formulation and implementation in consultation with the Minister-in-Charge, Additional Chief/Principal Secretary and the Secretary of the Department concerned.

Career Growth as a PCS Officer

PCS officer serves as a Tehsildar at the Tehsil level and is promoted to Deputy Collector (SDM) after a considerable 10 years of service, but before that they have to complete their training. PCS officers can be promoted to City Magistrate and later as Additional District Magistrate. They also work as ADM and the most common position is ADM ( For City), ADM (For Finance/Revenue), and ADM (Executive) Most of the districts have 2 or 3 ADM positions.After completing 20 years of service, PCS officers are promoted to the Indian Administrative Service after confirmation by the Department of Personnel and Training of India and hence the Union Public Service Commission.