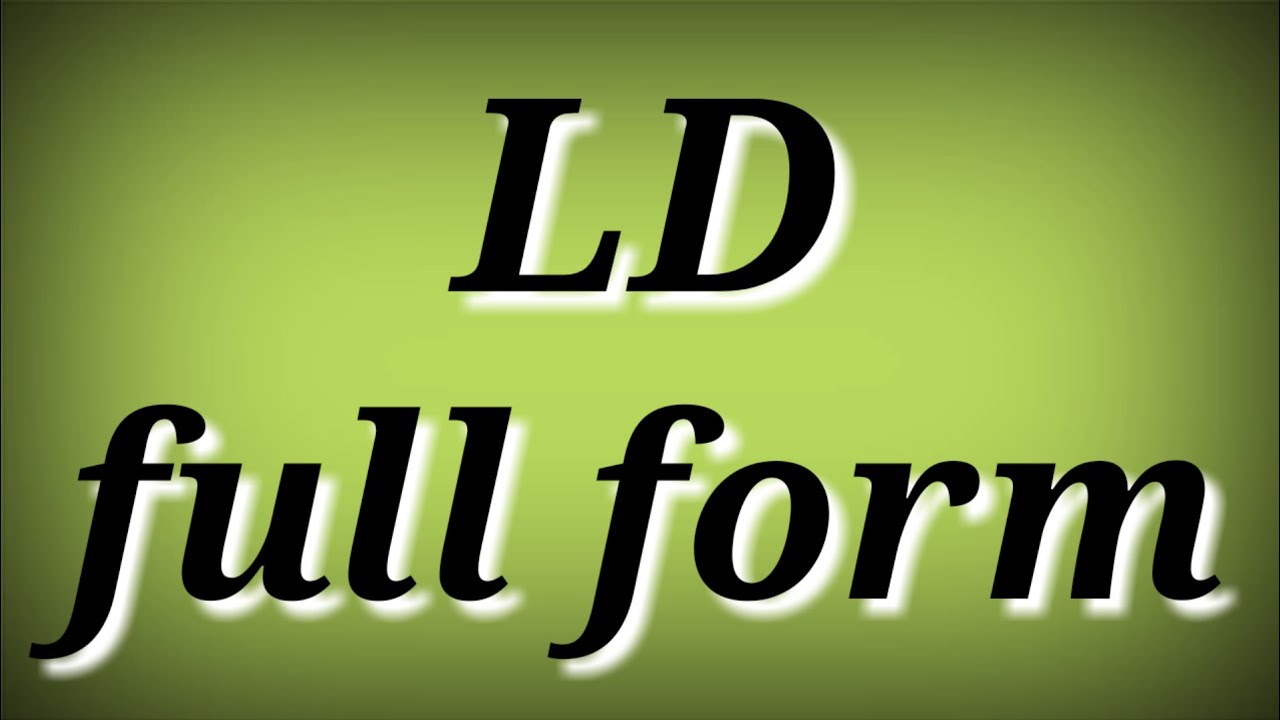 LD stand for the Laser Diode. A laser diode is a semiconductor device similar to a light emitting diode (LED). It uses a p-n junction to emit coherent light in which all waves are at the same frequency and phase. This coherent light is produced by laser diodes using a process called "light amplification by stimulated emission of radiation", abbreviated as LASER. And since p-n junction is used to generate laser light, this device is named as laser diode. Before we learn more about the working process of a laser diode, let's look at how laser light differs from other types of light, and what its benefits are. Light from sunlight or from most artificial light sources consists of waves of several wavelengths and they are out of phase with each other. Light waves from monochromatic light sources such as incandescent bulbs are also not in phase with each other. Unlike previous light sources, laser diode lasers produce a narrow beam of light in which all light waves have the same wavelength and travel together with their peaks. This is why laser beams are so bright, and can be focused to a very small spot. All the devices that produce laser light, laser diodes or semiconductor lasers are the most efficient and they come in small packages. Therefore they are widely used in various devices such as laser printers, barcode readers, security systems, autonomous vehicles (LIDARs), fiber optic communications, etc.

Applications of a Laser Diode