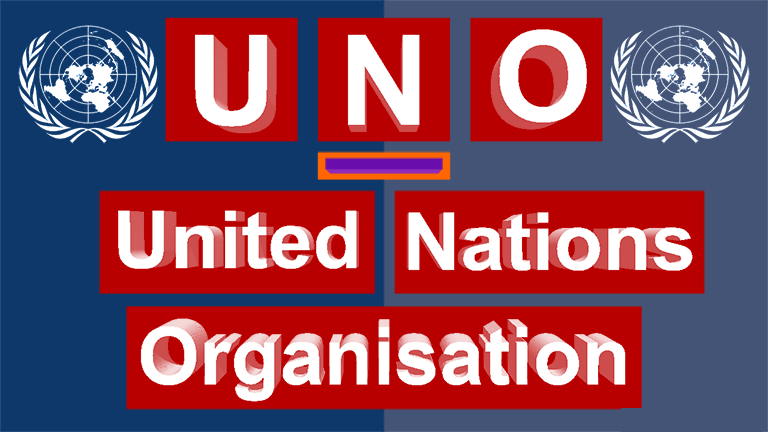 History of the United Nations

Objectives of the United Nations

To develop friendly relations between different nations on the basis of equality and the right to self-determination.

To develop cooperation in economic, social, cultural, and other human relations between nations on an international basis.

To maintain international peace and security by preventing any nation from attacking another nation by using all means.

To develop a sense of respect for human rights or fundamental freedoms, regardless of race, religion, language, sex, or any other group.