Full form of iOS iPhone Operating System. The iPhone Operating System (iOS) is a proprietary mobile operating system developed and distributed by Apple. iOS is an operating system designed to run on Apple devices like iPhone, iPad, iPod Touch, etc. iOS is a mobile operating system specially designed and developed by Apple for its hardware. It is the operating system that currently powers many of the company's mobile devices, including the iPhone and iPod touch, it also powered the iPad before the iPad9 was introduced in 2019. Apple iOS, which is a Unix-like OS, is based on the Mac OS X operating system designed for laptop and desktop computers. In addition, the iOS Developer Kit comes with the necessary tools for iOS app development. Mobile iOS supports input in the form of various gestures such as tapping, swiping, pinching. As of November 2016, Apple iOS had a market share of about 13% worldwide, and according to IDC, it was the second most popular mobile OS after Google Android. 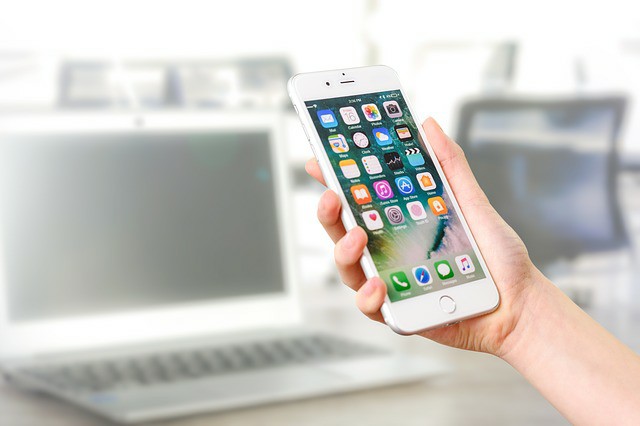 There are many reasons why mobile phone users are increasingly switching to iOS. These reasons are as follows