What is UPSC Full Form

UPSC stand for the Union Public Service Commission, it is central agency and they are known for conducting the national level public service exams. It is also known as the appointment, transfer and recruitment rules for based on All India level. Under the Indian constitution UPSC has granted charter. It works on the advice of the government on transfer, appointment and disciplinary issues. Pradeep Kumar Joshi is the new chairman of UPSC. UPSC Headquarters at Dholpur House in New Delhi. 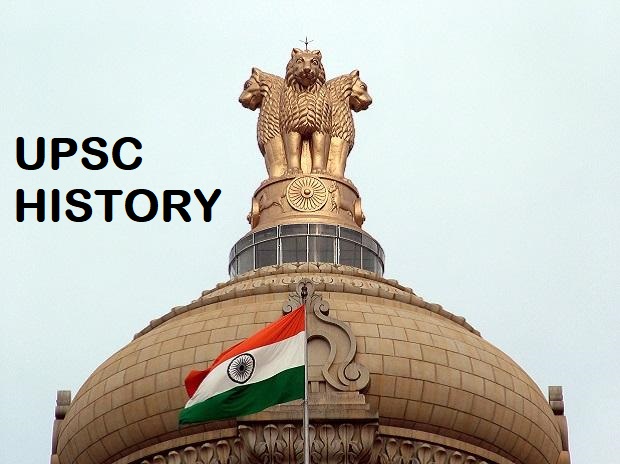 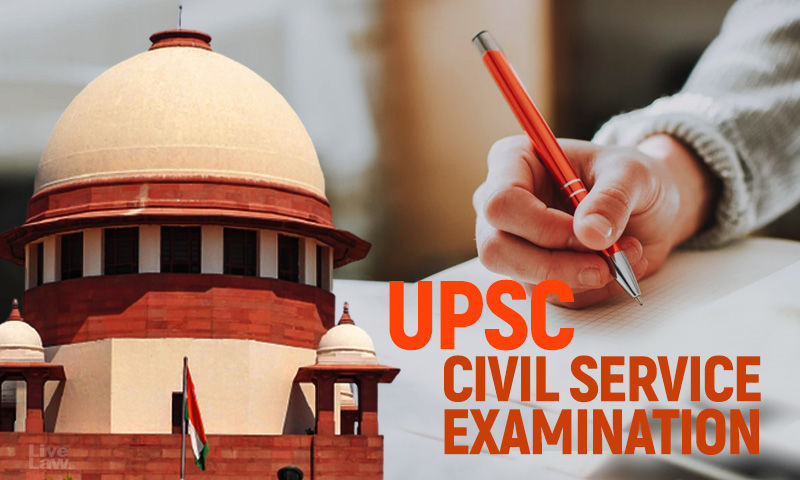 The agency conduct civil service exams which has below following criteria

Nationality: Citizens of India, Subjects of Nepal, Bhutan, Tibetan Refugees who have settled in India before 1962, Indian Citizens who have migrated to Pakistan, Sri Lanka, Myanmar, Zambia, Uganda, Kenya and other selected countries in the past are included in the examination. can be.

Education:- Candidate must be graduate from a recognized university or Any equivalent facility recognized by the Government of India.

Services Which are offered by the UPSC 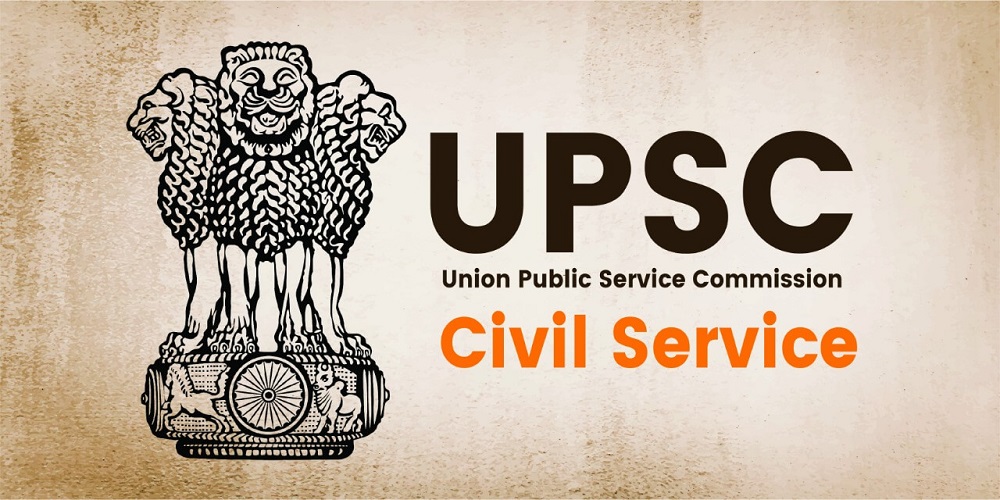 Formation and Structure of UPSC

UPSC chairman and other members are directly appointed by the president of India. It does not have any limit of the composition of commission. In this commission usually three are nine to eleven members. For the commission’s membership no specific qualification is mention in Indian constitution. Half of the members of the Commission shall be persons who have held office for at least ten years under the Government of India or the Government of any State. The chairman and members hold office for a term of 6 years or till they attain the age of 65 years. UPSC conduct various exam for eligible candidates. UPSC exam are competitive exam, nearly three lakhs candidate prepare for these exam but only some candidates are selected from them.