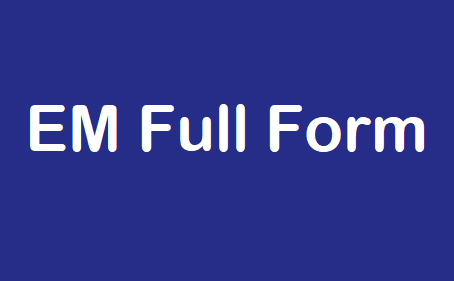 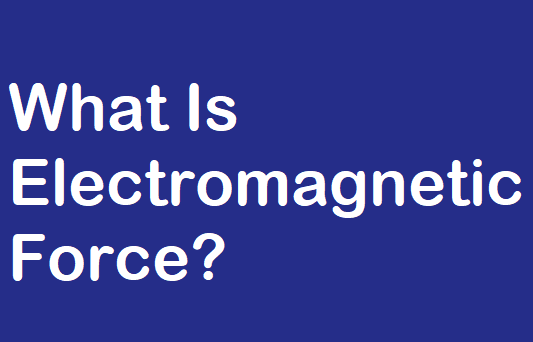 What is Electromagnetic Force?

Electromagnetic force is a type of physical interaction that occurs between electrically charged particles. It acts between charged particles and is a combination of all magnetic and electric forces. The electromagnetic force can be attractive or repulsive. Before the invention of electromagnetism, people or scientists used to think that electricity and magnetism are two different subjects. The scene has changed after James Clerk Maxwell published a treatise on electricity and magnetism in the year 1873. The publication states that the interaction of positive and negative charges is mediated by a force. This observation laid the foundation for electromagnetism. Later, many scientists such as Michael Faraday, Oliver Heaviside and Heinrich Hertz contributed their ideas to electromagnetism.

Electromagnetism is a process in which a current is passed through a conductor to create a magnetic field. When a conductor is electrically charged, it produces magnetic lines of force. For example, if a current is moving in a wire, it produces a magnetic field along the wire, and the direction of the magnetic lines and force can be determined using the right-hand rule. Refer to image for detailed description.

We have seen what happens when there is an electric charge on a conductor. Now, let us see what happens if we place a conductor in the middle of a magnetic field. When a conductor is placed or moved in a magnetic field it generates voltage i.e. electricity. This principle is called electromagnetic induction. The voltage generated will be based on the motion of the conductor moving through the electric field. The faster the speed of the conductor, the greater the induced power or voltage.

According to Faraday's law, the relative motion between the magnetic field and the conductor changes the flux linkage and this change in flux induces a voltage across the coil.