What is WIFI Full Form ? 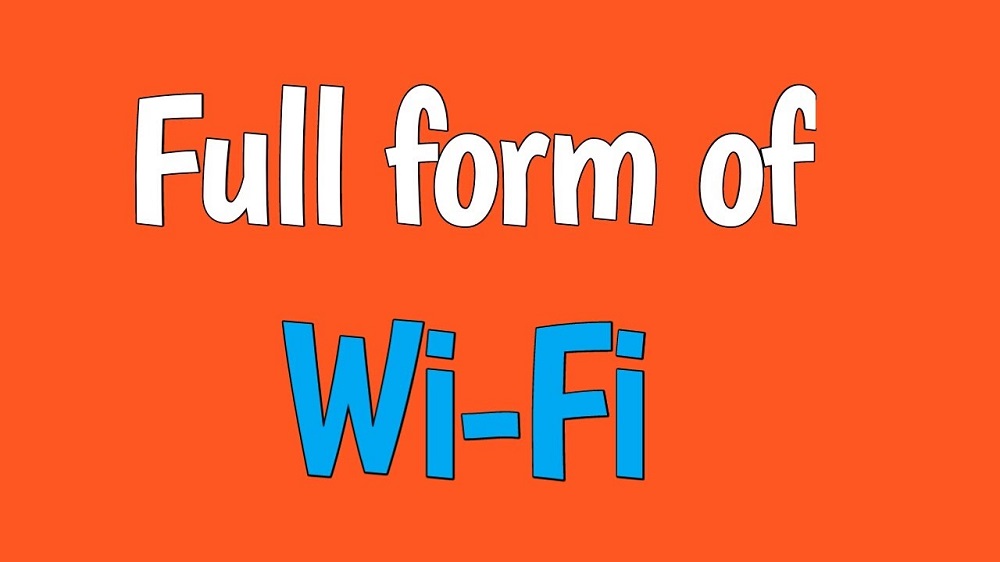 WI-Fi Stand for Wireless Fidelity, Wi-Fi is known as Local Area Wireless Technology. It is used as the wireless networking technology which uses radio waves to provide high-speed networks and Internet connections. Wi Fi was firstly introduced in September 1997, Its name stands for Wireless Fidelity its synonymous is WLAN (Wireless Local Area Network) also. Wi-Fi allows these computers, video-game consoles, smart phones, digital cameras, tablet computers, digital audio players, modern printers and other devices to communicate over a wireless network. For WiFi usually set up at home or office, the router is connected to the Internet from an external ISP. After that this internet connection is configured in this router. Later all the devices that connect to this router get internet connectivity. It has a cable from an external internet connection and establishes a communication network through a wireless signal to all the devices around it, such as laptops or mobiles. It is also a family of wireless networking technologies. It is based on the standards of the IEEE 802.11 family. Mainly Wi-Fi networks are used to connect local area devices to the Internet. Wi-Fi is a trademark of the non-profit Wi-Fi Alliance, which limits the use of the term Wi-Fi certified to devices that have completed the Interoperability Certification Test.

The revolution in technology that gave rise to the wireless Internet was conceptualized by Nikola Tesla in 1929. He predicted that people of the future would be able to conduct wireless communication with handy devices that fit perfectly in their pockets. The unexpected introduction of many theories and different terms occurred until 1971 when Norman Abramson in Hawaii developed the first network to use radio communication, also known as the Additive Links Online Air Area Network (ALOHAnet), which was either Ethernet or There are also predecessors to the 802.11 standards.

While WiFi technology is relatively simple, its low throughput and rapidly fading channels mean that it is generally not the best way to transfer data while WiFi is in vogue today. It would help if you work with other technologies like Ethernet or Bluetooth to get better throughput. WiFi uses the open 802.11 protocol. It enables any device to communicate with the network. To use WiFi, you must have one of the 802.11 chips, depending on the model and size of your devices. The WiFi standard uses multiple channels to send data at a rate of 2 Mbps per channel; However, you can expect to receive only one signal for each channel in most applications. To use all the media, you need to have a system that is capable of transmitting at least 10Mbps. 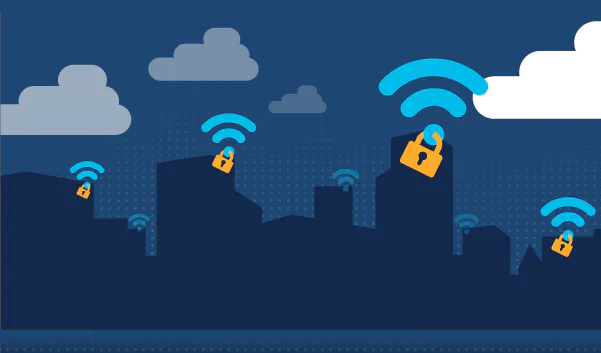 WEP: Wired Equivalent Privacy Protocol. It was designed for wireless networks and it was firstly introduced in September 1999 as a Wi-Fi security feature. WEP was officially launched in 2004 by the Wi-Fi Alliance.

WPA: Wi-Fi Protected Access Protocol. Due to the inherent weakness in WEP, WPA has replaced WEP. But since key components were provided for WEP-enabled devices to be able to download firmware updates, they still rely on exploitable resources.

WPA3: Wi-Fi Protected Access 3 protocol. It was made in 2019. With this new format, WPA3 introduces powerful security features to social networks to prevent hackers from extracting information from them. 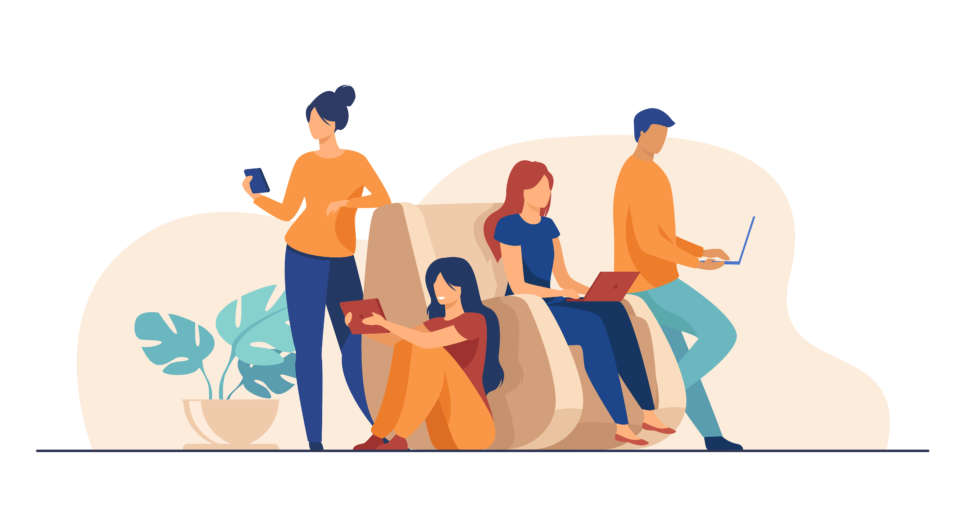