What is SSC Full Form ?

SSC known for the Staff Selection Commission, SSC is an organization which works under the India government. SSC is an apex body which is responsible for conducting the recruitment process for various posts under various ministries and departments. SSC was earlier called as Subordinate Services Commission. The organization of SSC comes under the Department of Personnel and Training (DoPT) which has a Chairman, two members and a Secretary-cum-Controller of Examinations. Sujata Chaturvedi is current chairman of SSC. 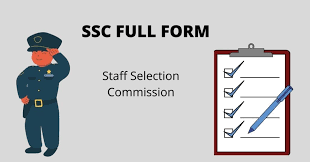 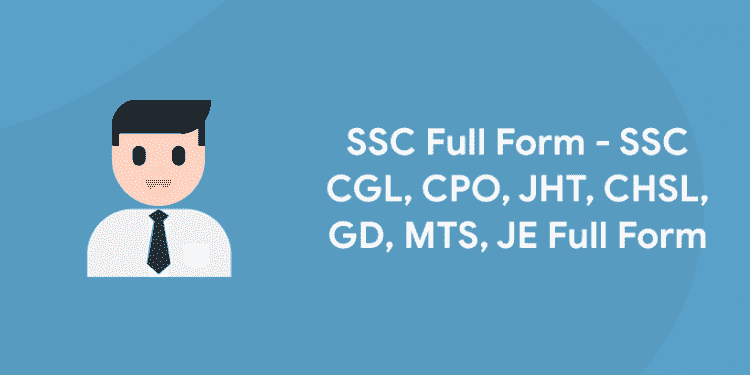 SSC conducts the competitive exam for various post in the departments. SSC takes the important decision with the acceptance from the DOPT. Below are the following exam that SSC conducts:

SSC Combined Graduate Level Examination Which is normally known as SSC CGL: SSC CGL is a graduate level exam. Annual examination for the recruitment of employees to various posts in various Ministries, Departments and Organizations under the Government of India. For appearing in the CGL exam the minimum eligibility is graduation from a recognized university or equivalent to graduation. If candidate cracks this CGL exam then he/she will be recruited for the position of Group B and Group C.

SSC CPO :  CPO is stand for the Central Police Organization Exam. For this post only graduate can apply, they will be recruited as Sub-Inspector (SI) in Delhi Police, Central Armed Police Force (CAPF) and Assistant Sub-Inspector (ASI) in CISF.