What is ED Full Form ? 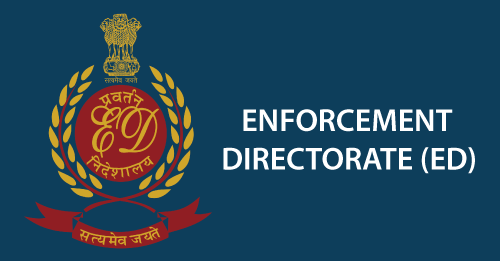 ED stands for the Directorate of Enforcement, ED implements the law of economics and defends crime against finance, it is an economic intelligence organization. ED works under the department of revenue, which comes under the ministry of finance. On 1st May 1956 ED was established, ED headquarter is in Delhi, it also has regional offices in Mumbai, Chennai, Kolkata, Chandigarh, and Delhi. 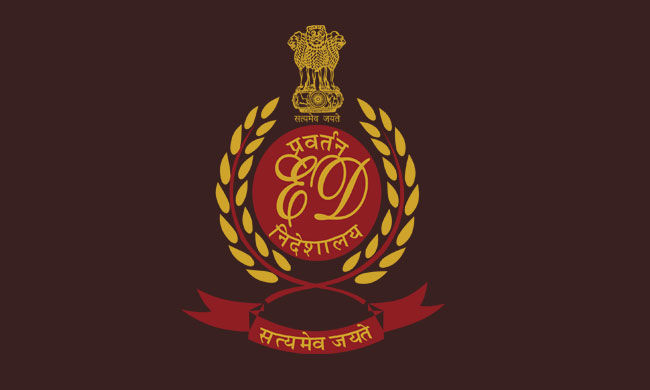 Examine the provision of FEMA, 1999, which has been violated and came into force with effect from 1st June 2000. The penalty which is imposed may be up to three times the amount involved.

While investigating an offense, the attached property shall be forfeited if it is determined to be proceeds of offense derived from a scheduled offense under PMLA, and persons involved in the offense of money laundering are prescribed goes.

Notice shall be served under FERA 2002 for the alleged contravention of the provision of the relevant Act which may result in a penalty. 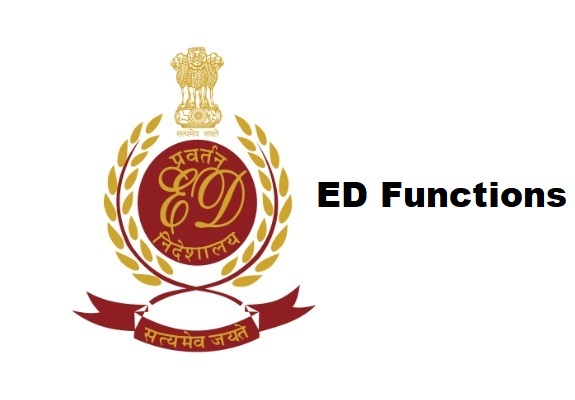 ED has to collect, development and dissemination intelligence relating to violations in FEMA, 1999.

To take action like search, arrest, prosecution action and survey against the perpetrator of PMLA offense

ED has to arrest any person who is involved in the act of cash laundering.

Some ED officers are directly hired but others are delegated from the state agency. ED officers come from the IAS, IRS, IPS, ICLS, and other agencies.

A quick look at the law protected by the Enforcement Directorate as well as ED’s powers under PMLA and FEMA are given below:-

Foreign exchanges management:- In 1999 one act passed, which aim was to control foreign exchange, trade, development, and maintenance. In this act, foreign exchange offenses are classified as civil offenses Act. Which is directly based on civil law and has quasi-judicial powers. Since the year 2000, the Enforcement Directorate is implementing this law.