What is CISF Full Form ? 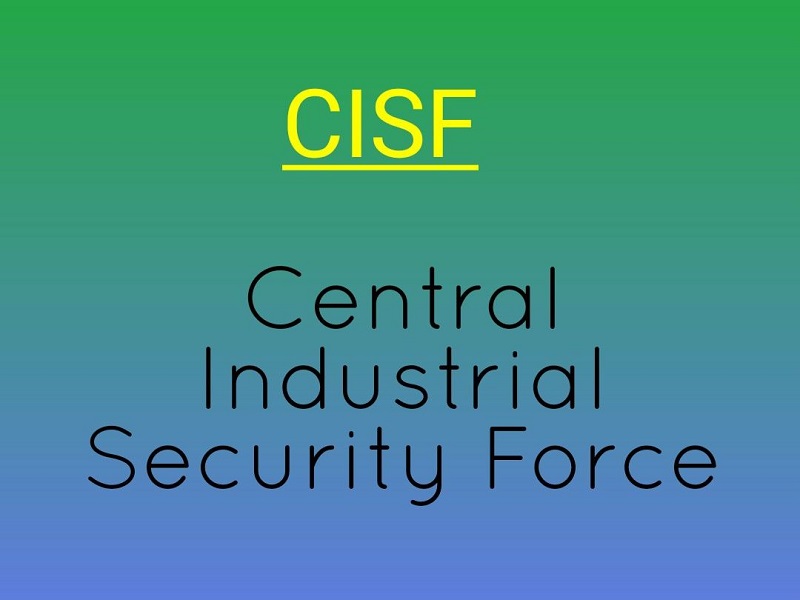 CISF stands for the Central Industrial Security Force, right now CISF has an active strength of more than 148,000. CISF has 12 reserve battalions and 8 training institutes. CISF is the central police force in India. CISF was established on 10 March 1969. In 1983 CISF was brought under the armed forces. CISF headquarters is located in New Delhi. The main goal of CISF is to providing security to the industrial units and critical installations such as atomic power plants, power plants, and currency note presses. In the government and public sector, CISF provides consultancy services. CISF consultancy services clients are TISCO, Orissa Mining, Thermal Power Plant, and NBRI. Mainly CISF has three branches that are Executive branch, the Fire Service branch, and the Ministerial branch. CISF officers support the security of Delhi Metro, Government buildings etc. CISF exam is conducted by the UPSC Union Public Service Commission (UPSC). CISF also has a 'Fire Wing' which helps during fire accidents in industries where CISF is on guard. 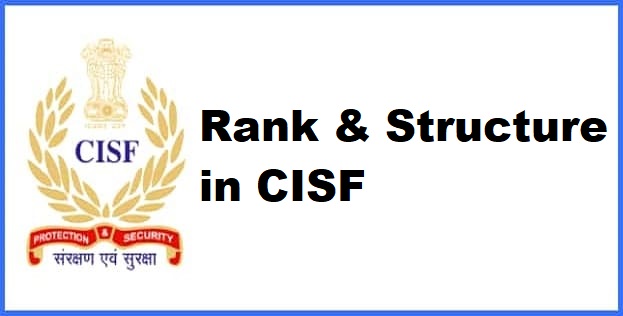 Group A rank & structure are given below There are many posts that come under the CISF, minimum qualification about the CISF eligibility is candidate must is a 10th pass, from the recognized board, and for the upper-level post minimum qualification is graduation. For joining CISF your age should be between 18-23, according to the law there will be some relaxation for the SC, ST, and OBC. For physical criteria minimum, male height should be 170 cm and female height will be 157 cm. For CISF you should be fit mentally and physically too. The candidate must be Indian citizen

There are different selection processes in CISF which are given below

For the CISF you have to go through this selection process. The exam pattern for the CISF exam is determined by the UPSC as per the Ministry of Home Affairs.